They have a jet-set lifestyle that is pretty much unrivalled. And Tamara Ecclestone and Jay Rutland showed no signs of slowing down as they visited the cosmopolitan island of Mykonos, with their daughter Sophia. Tamara, the daughter of F1 boss Bernie Ecclestone and Jay were spotted by Mykonos Live Tv at Panormos beach enjoying sea and sun and playing with their adorable baby. Bodyguards followed them and prevented them from being photographed, but they were all-smiles as they played with little Sophia! 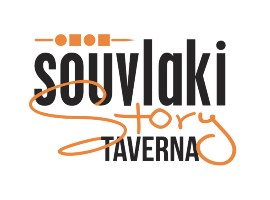 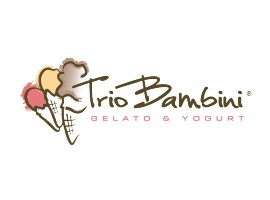 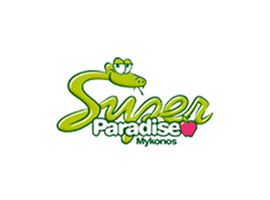 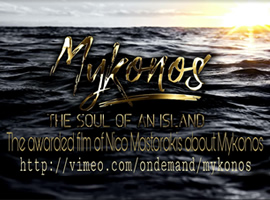 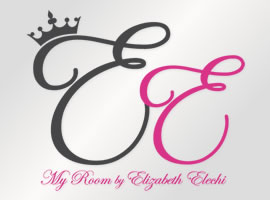 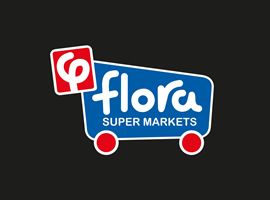 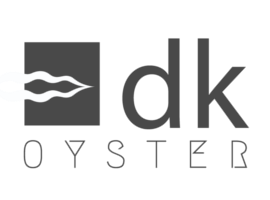 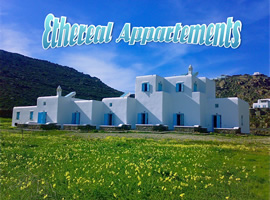 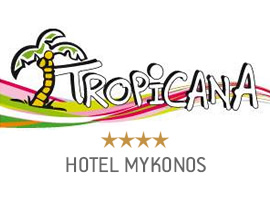 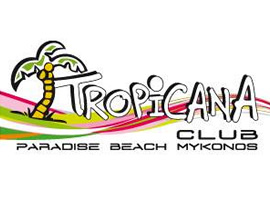 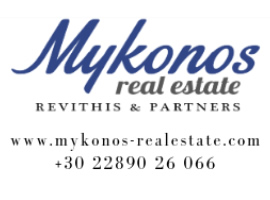 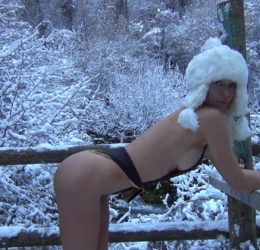 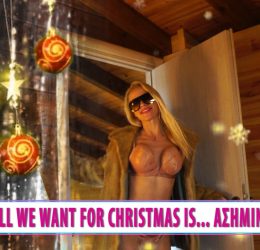 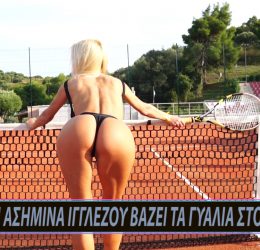 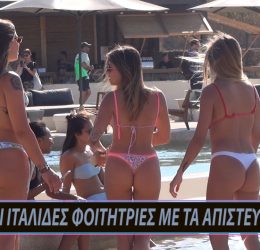 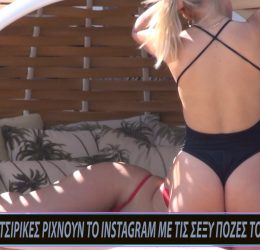 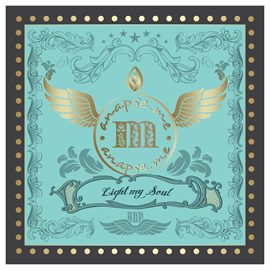 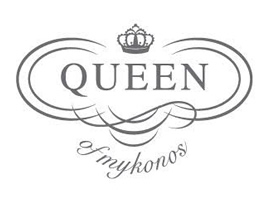 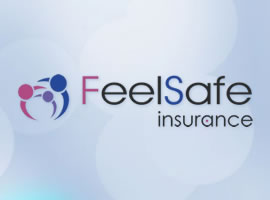 © All rights reserved 2019 - Mykonos Live TV.
Contact us at peternazo@yahoo.gr